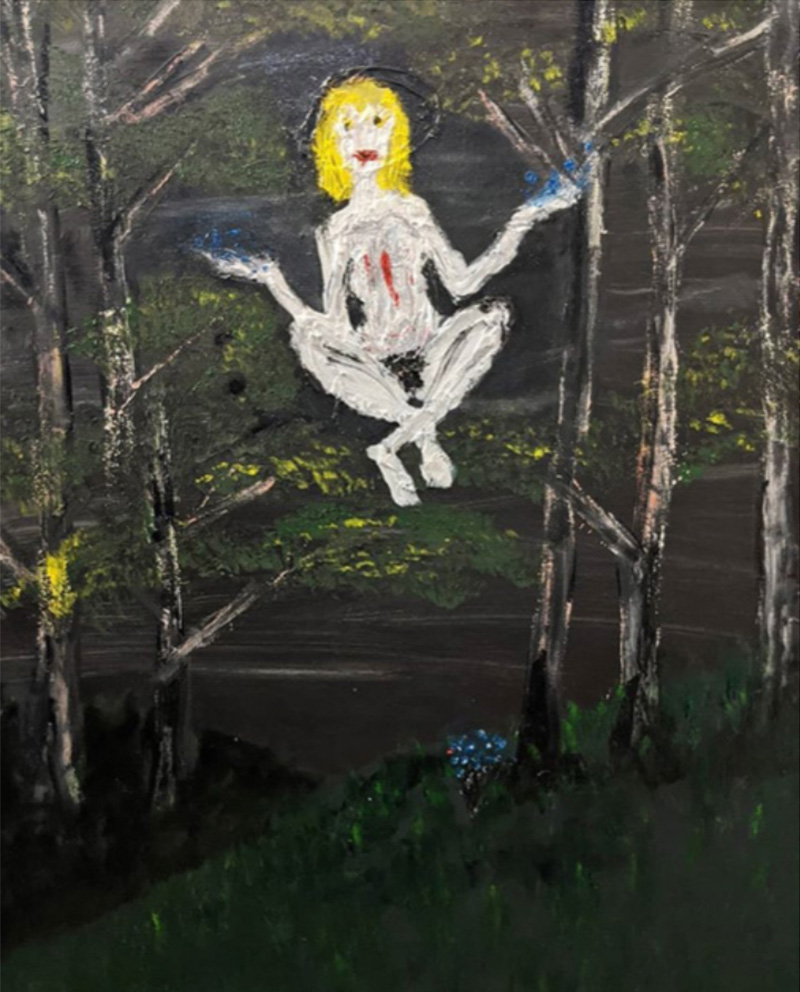 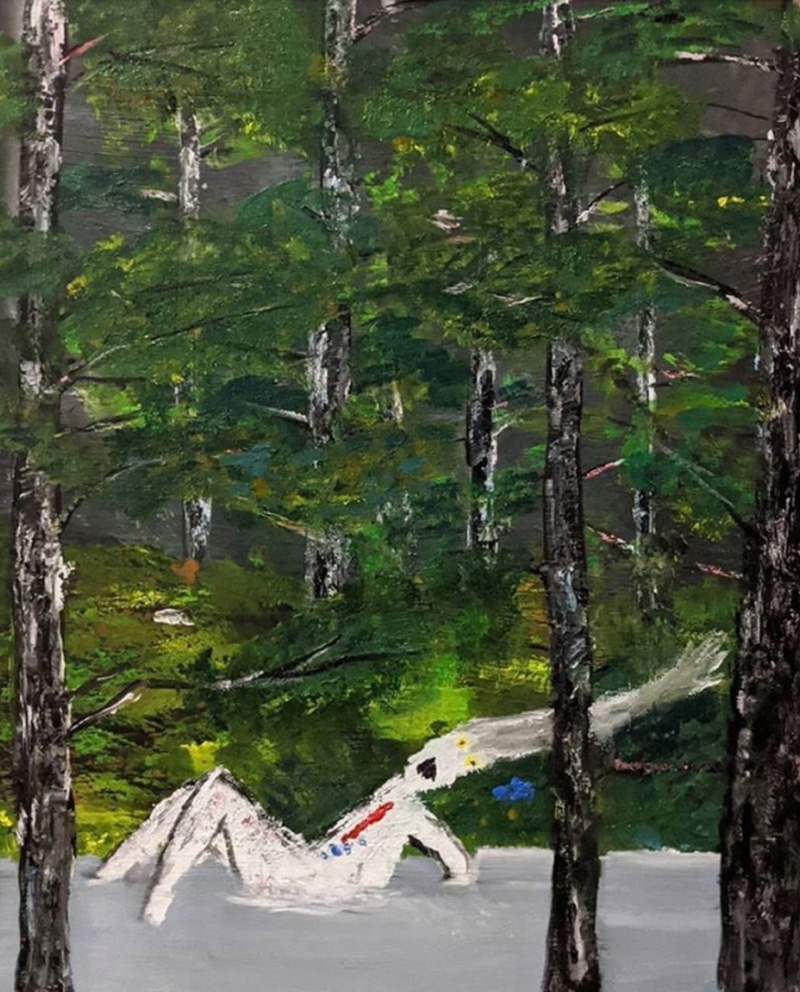 TO VIEW JOEL’S WORKS IN  THE LIGHTBOX, CLICK ON ANY IMAGE BELOW 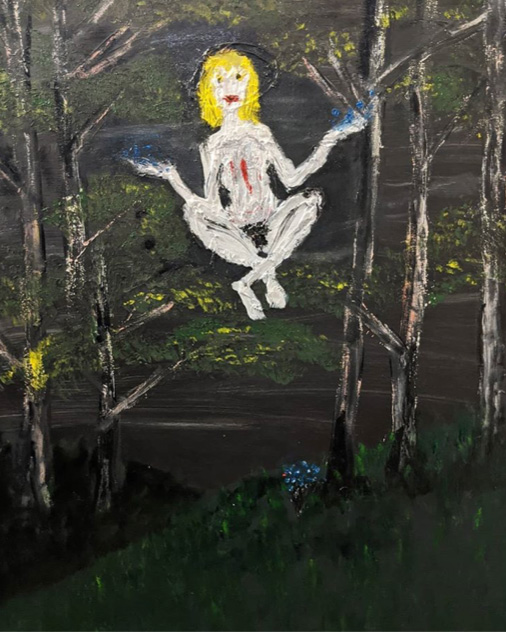 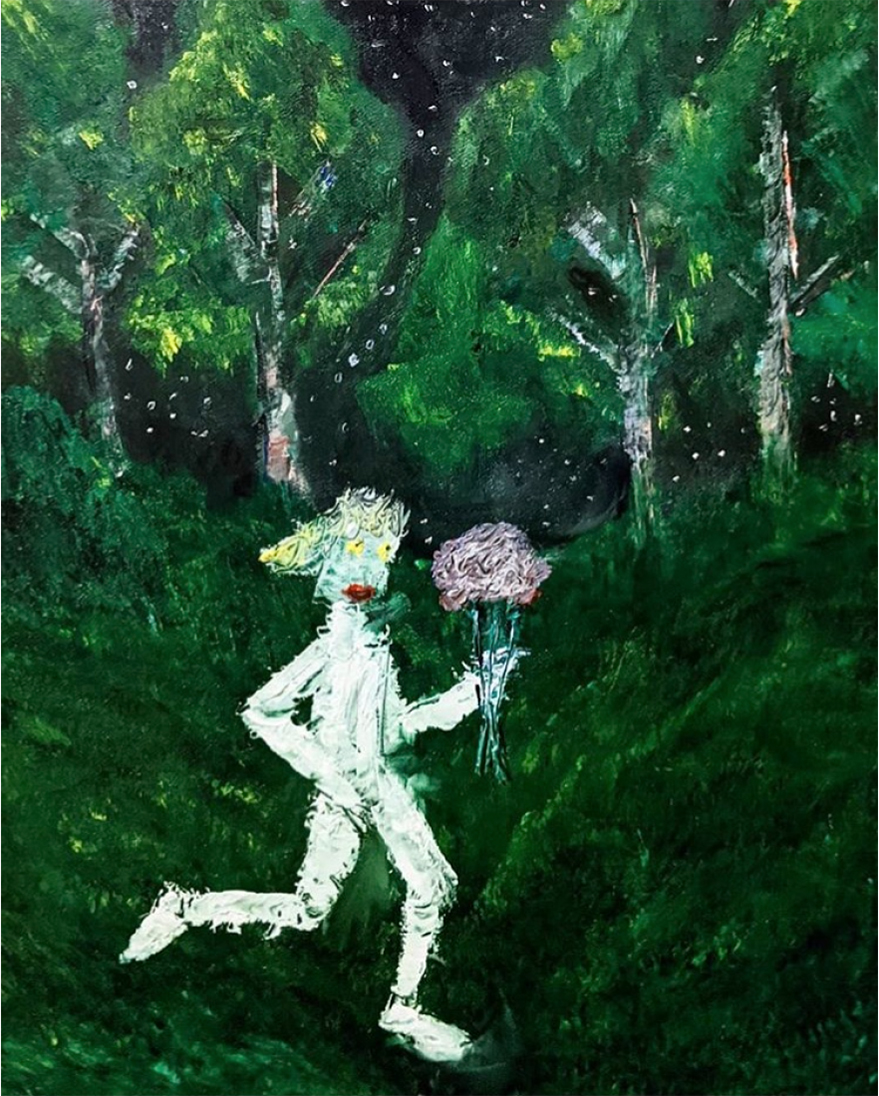 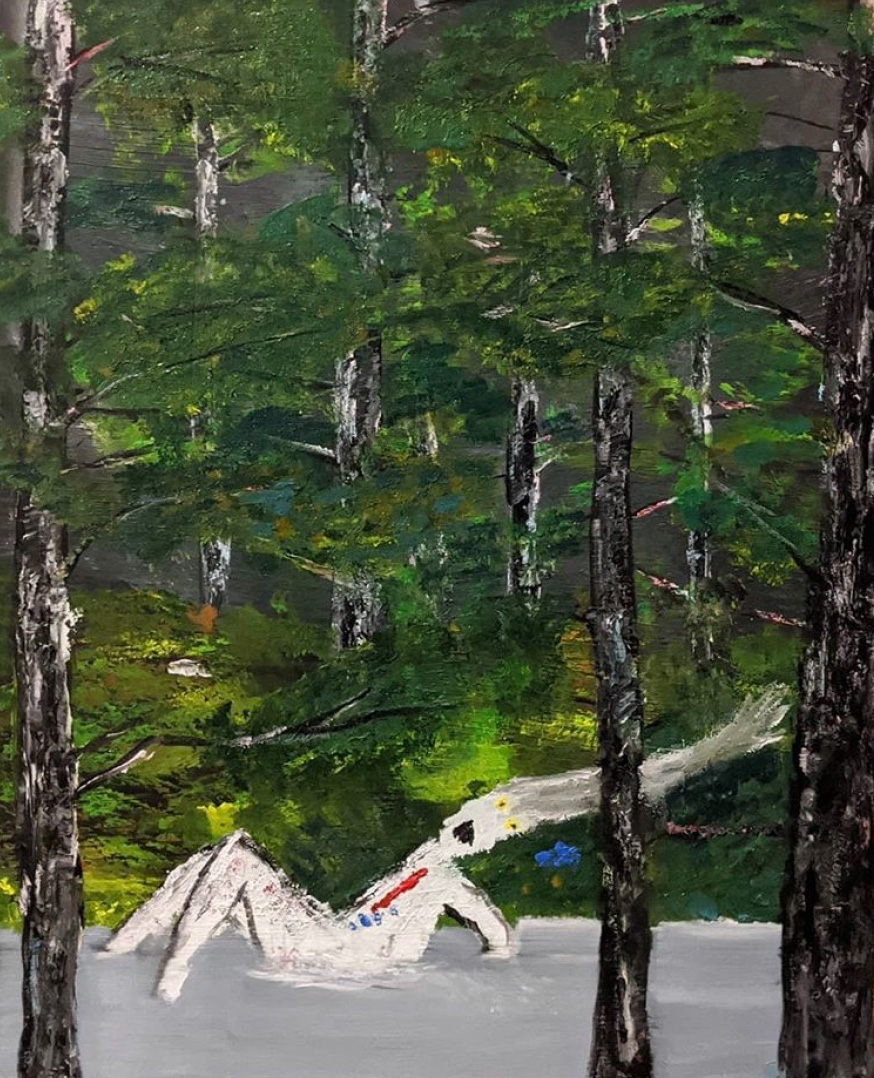 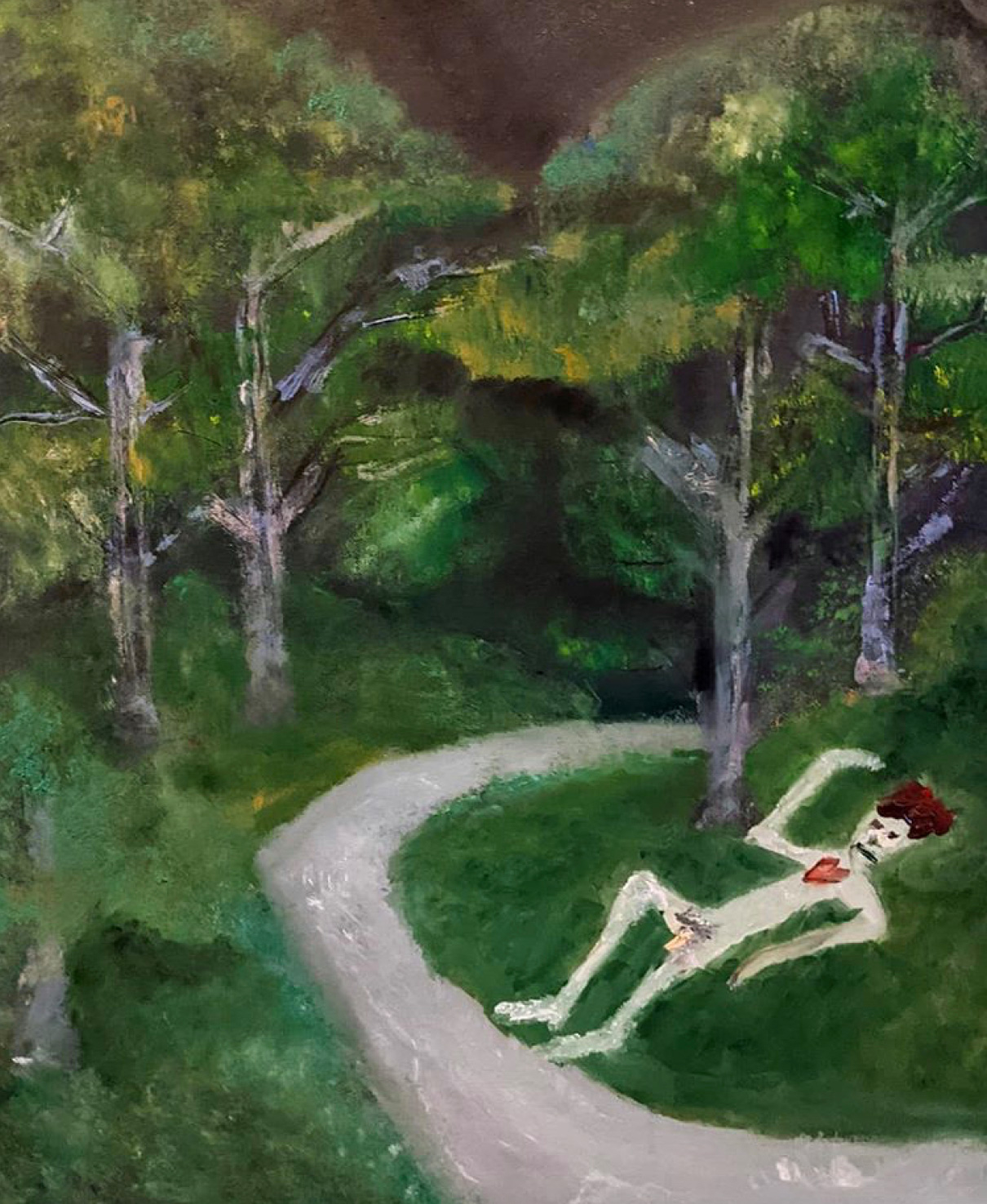 Joel Cornell’s arresting artworks explore themes of existential dread and freedom. With influences as diverse as Cy Twombly, folk art and images drawn from mass media, Cornell’s practice is obsessive and anthropological. His universe abounds with anxious narratives rendered with a comforting, almost child-like playfulness. A prolific painter, Cornell’s dream-like works exhibit a vivid preoccupation with the natural world, time-travel, ufology, and dimensions beyond the visible.

Joel Cornell was born in 1987 in regional Victoria and grew up in Darwin and later Melbourne, where he lives and works. Cornell attended RMIT Fine Art School studying painting, before taking up work as an interdisciplinary artist. He has exhibited widely and is represented in collections in Australia and internationally.