Stewart MacFarlane is a figurative painter and has held over 50 solo exhibitions throughout the world. His stark, powerful, realistic style has propelled him into the upper echelons of contemporary Australian art. 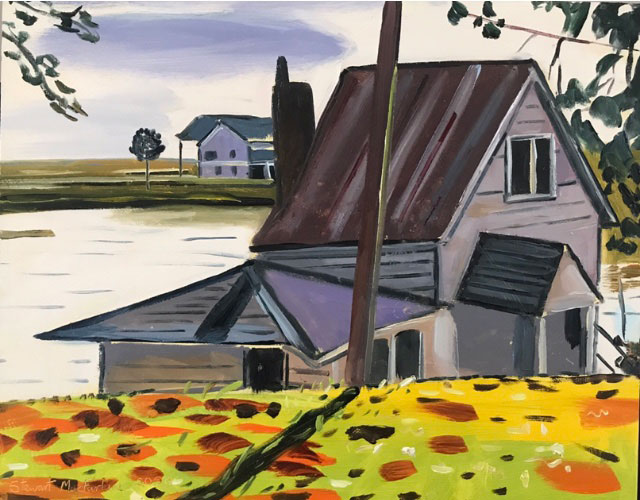 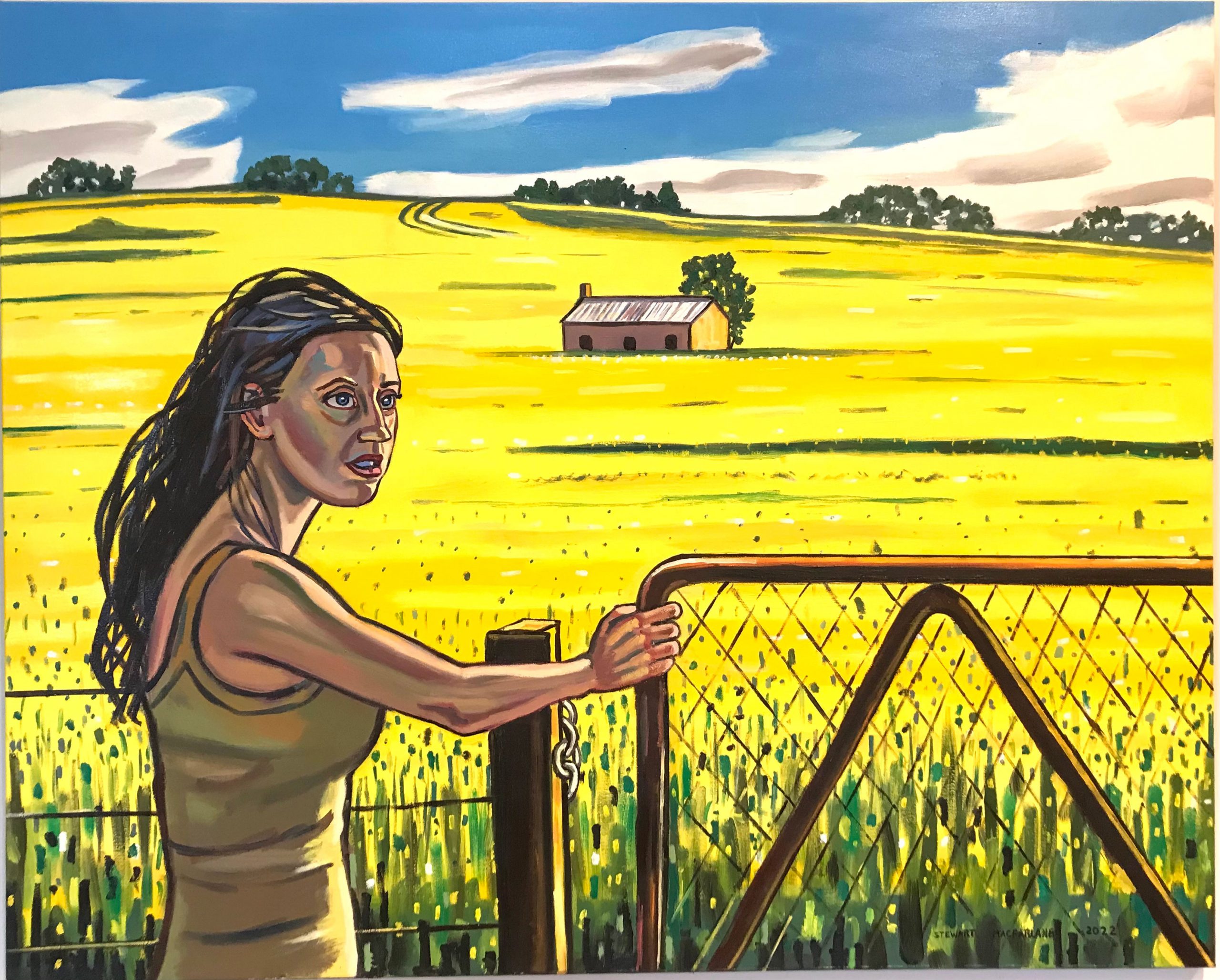 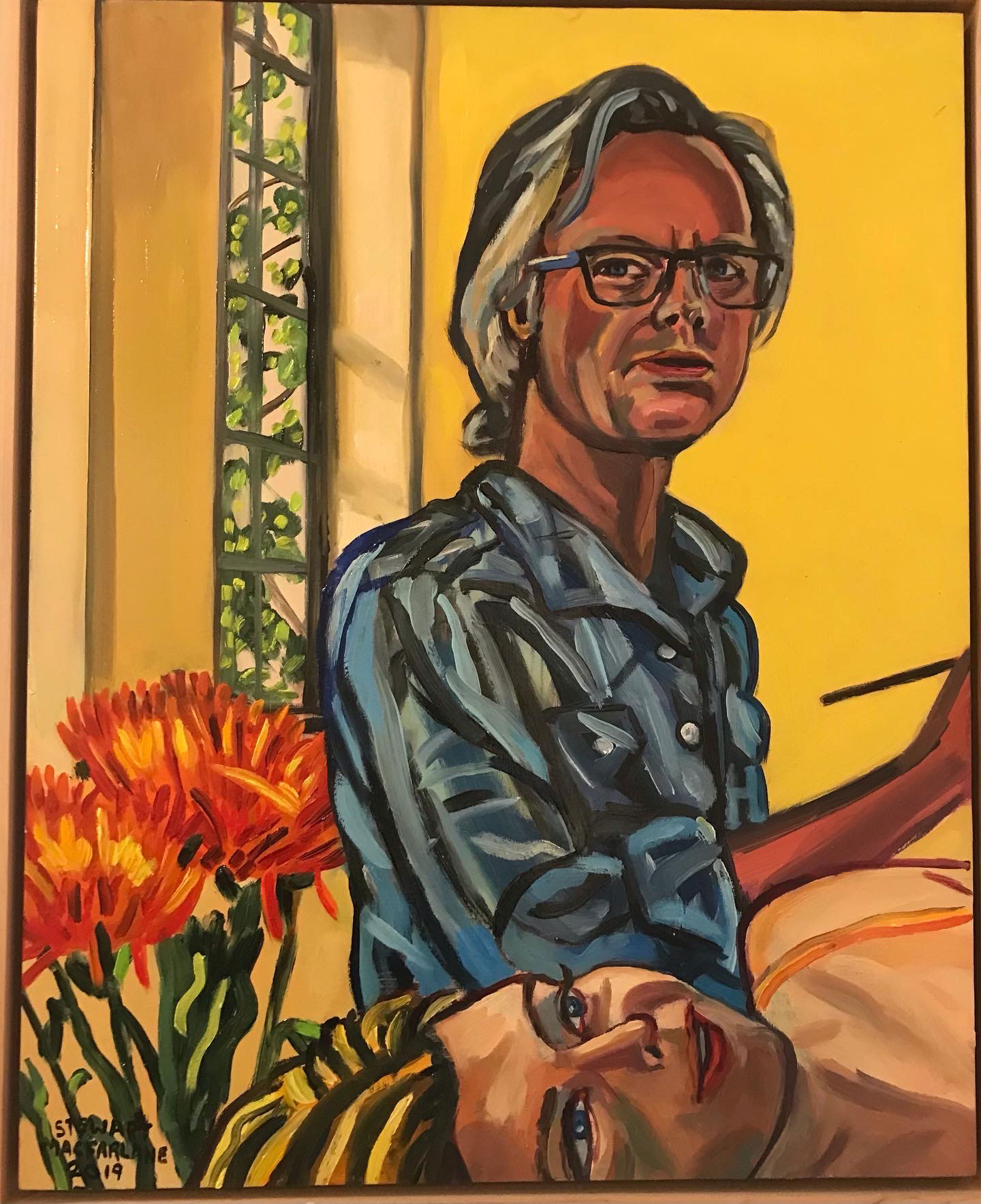 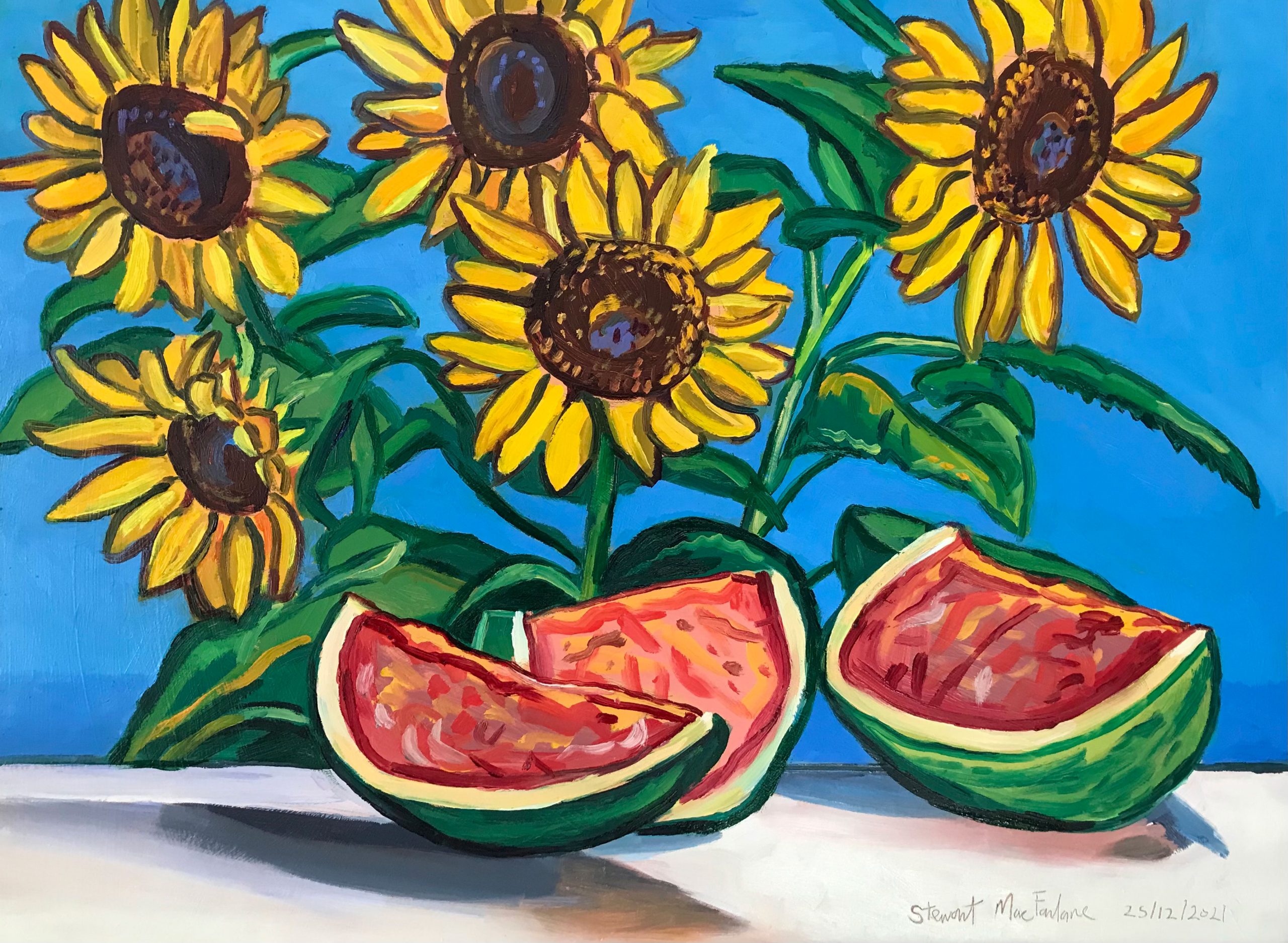 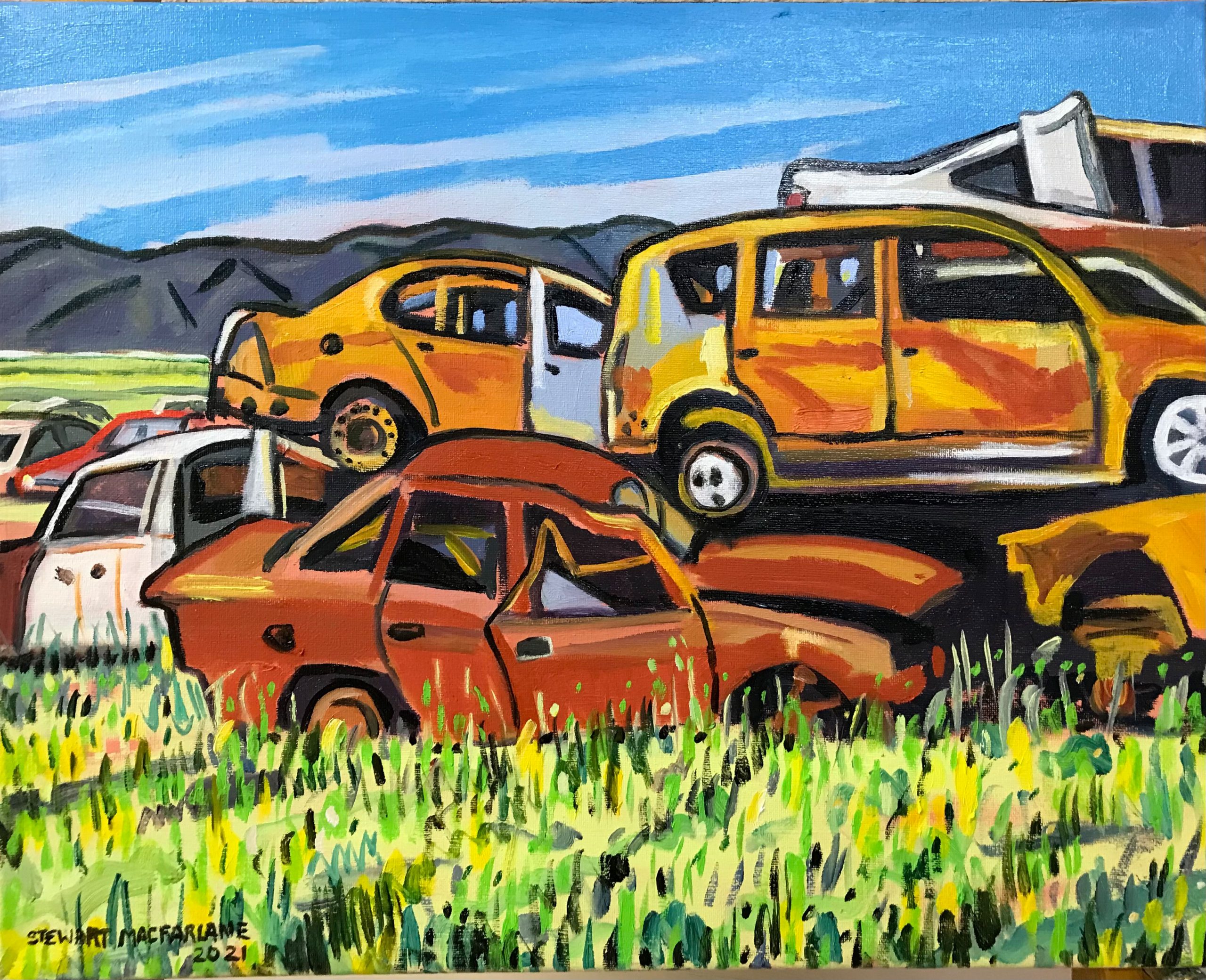 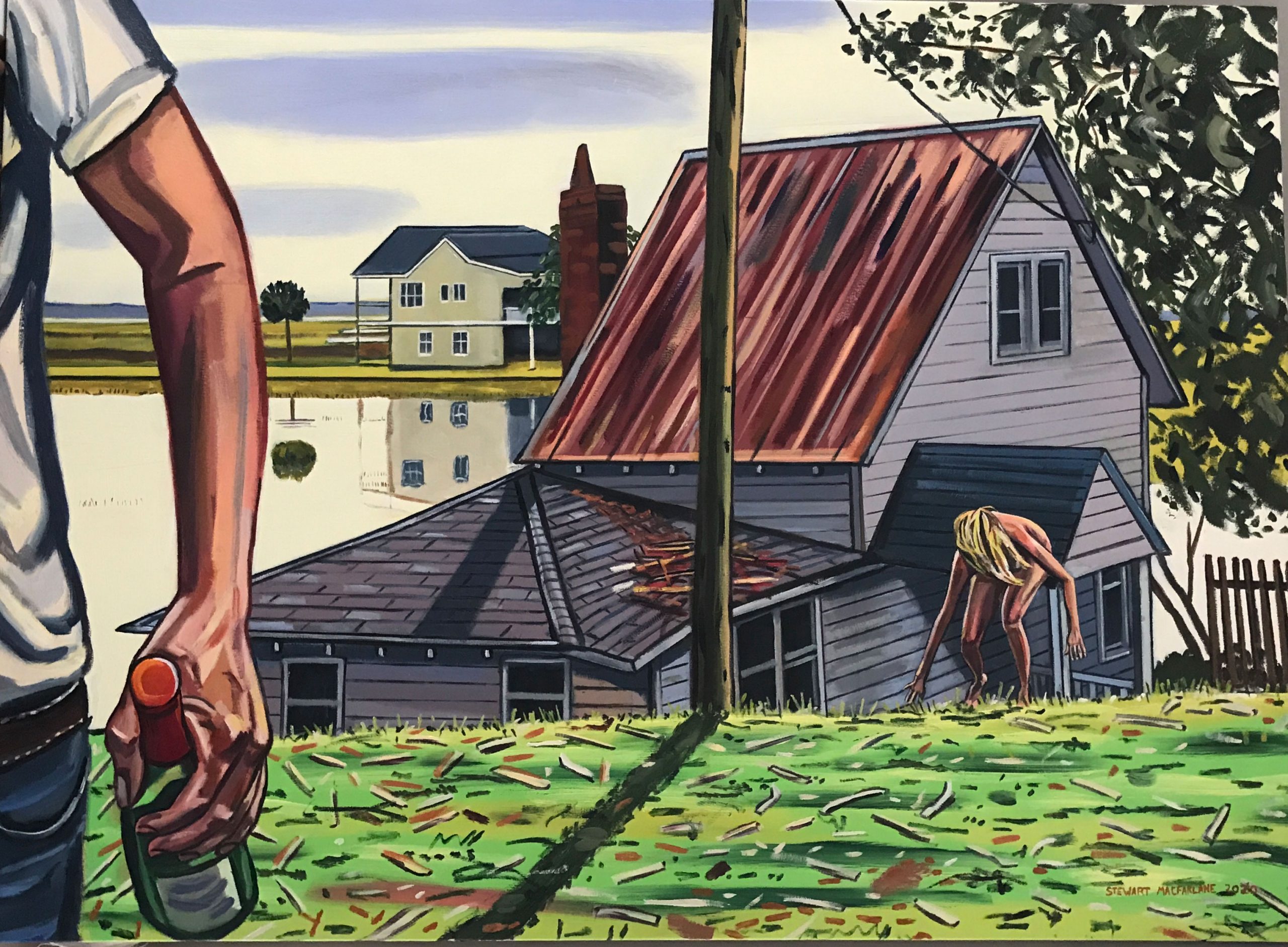 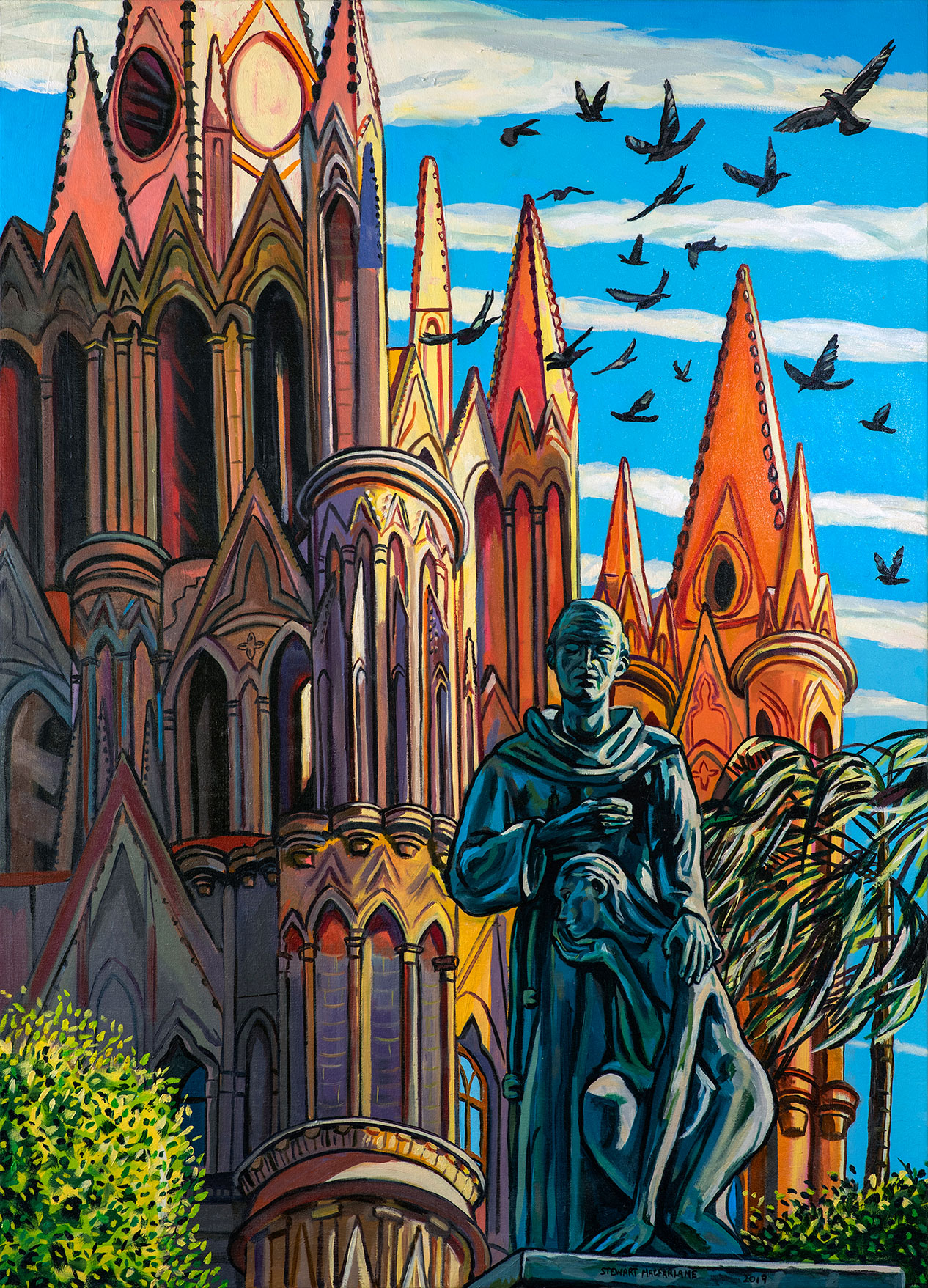 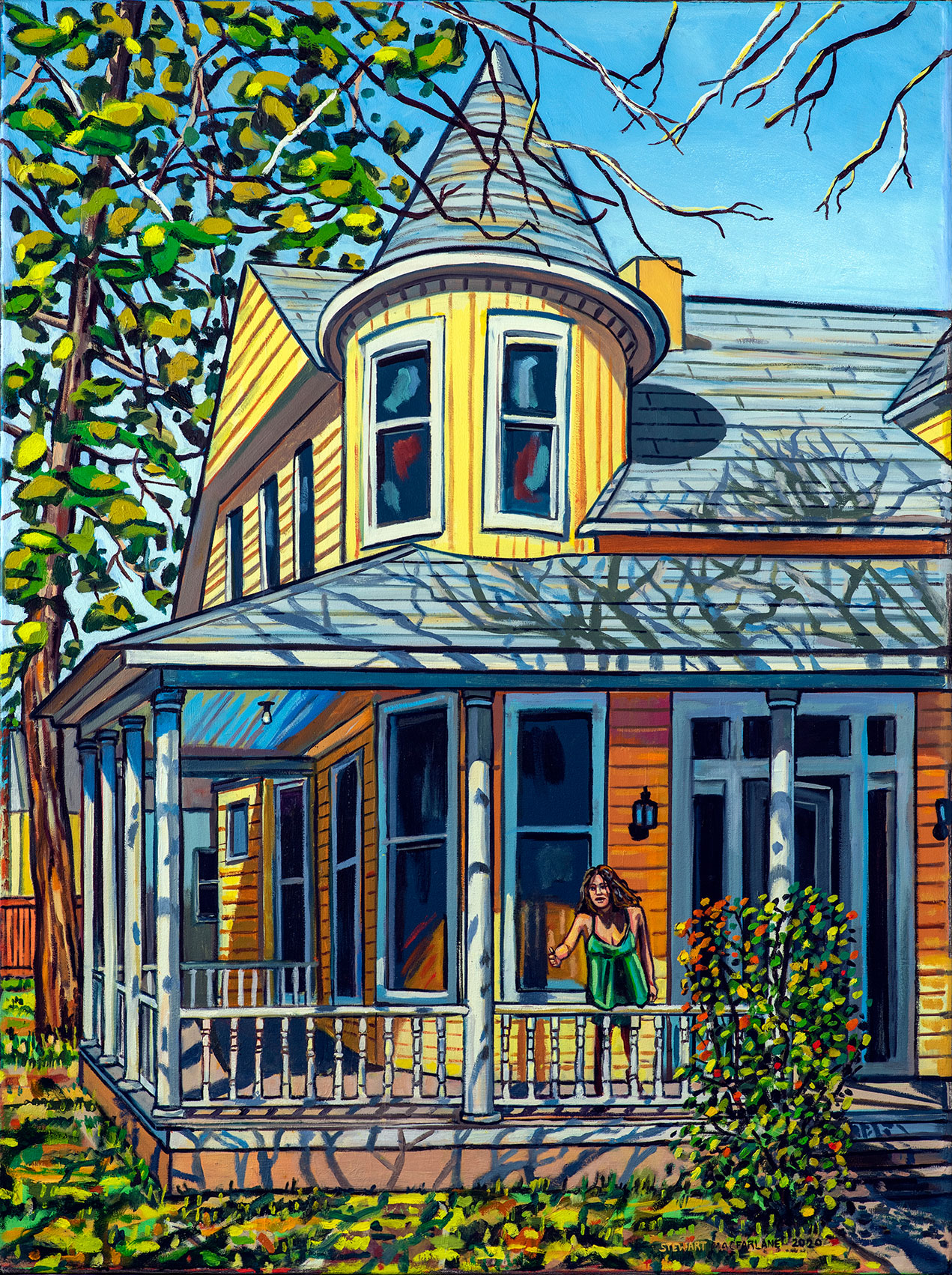 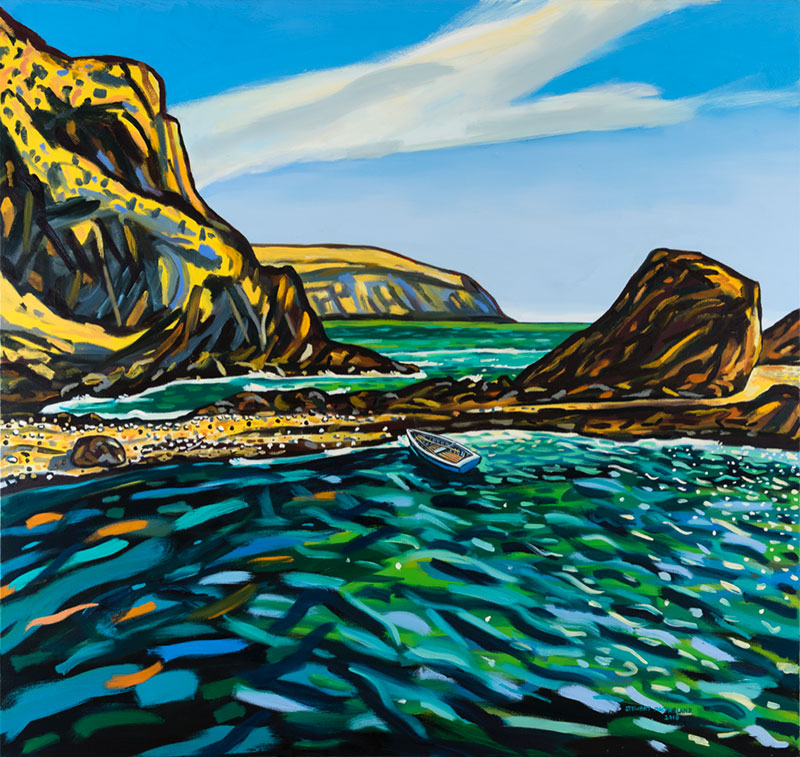 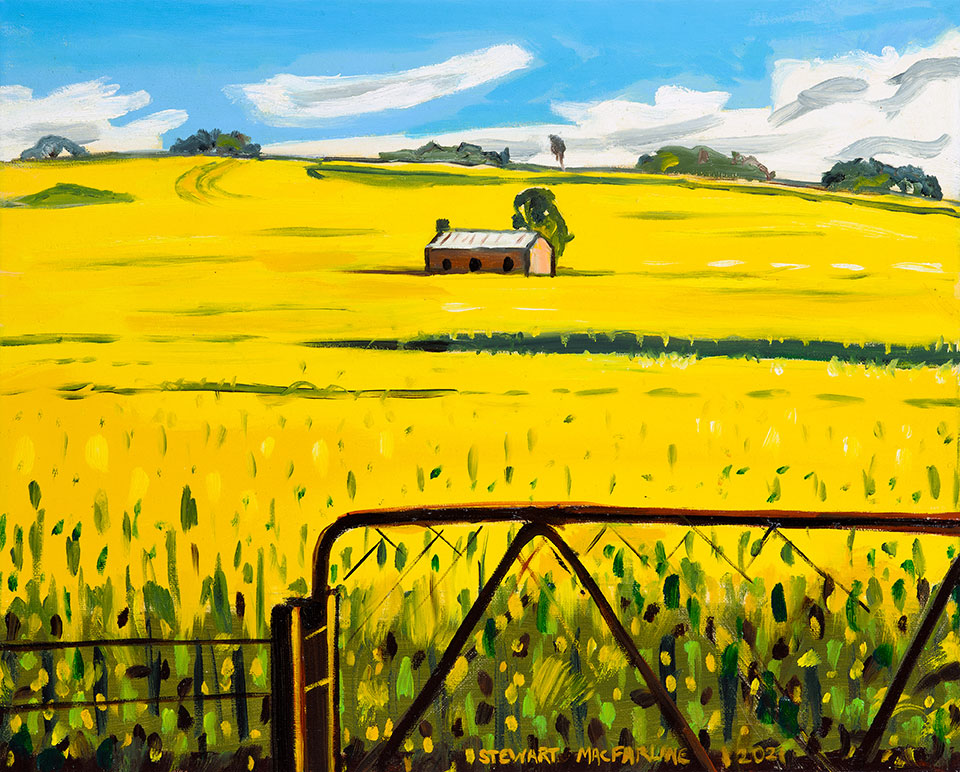 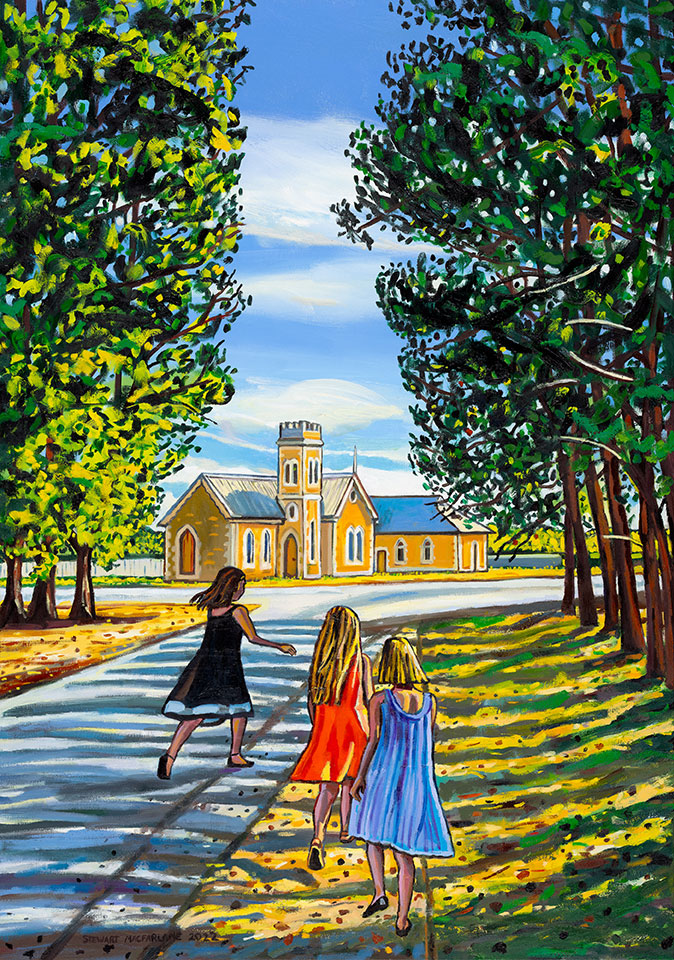 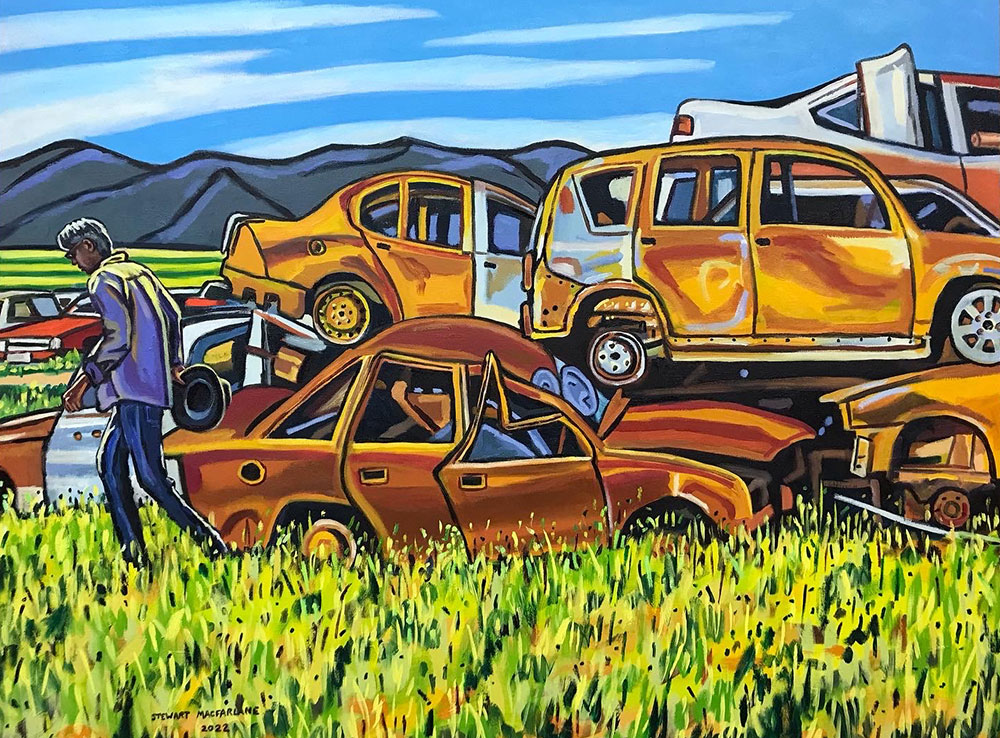 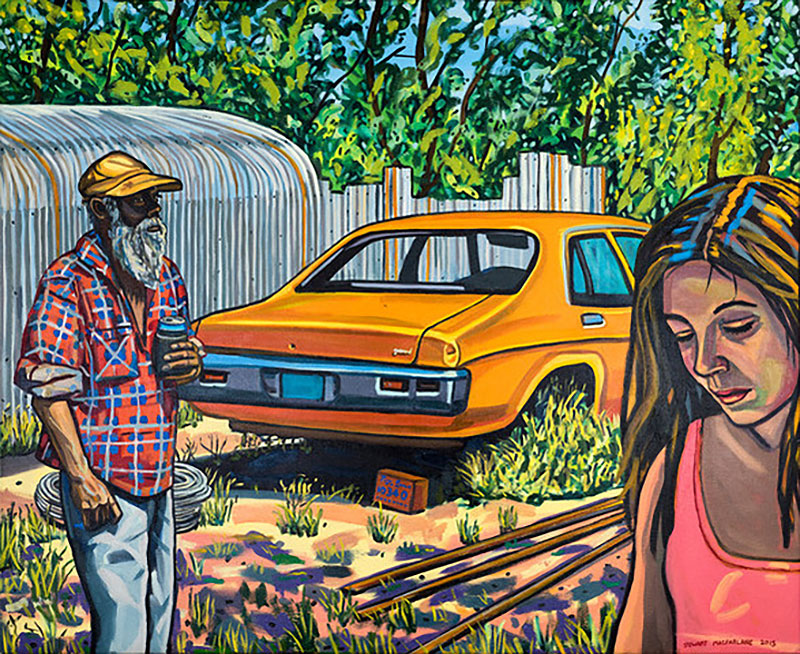 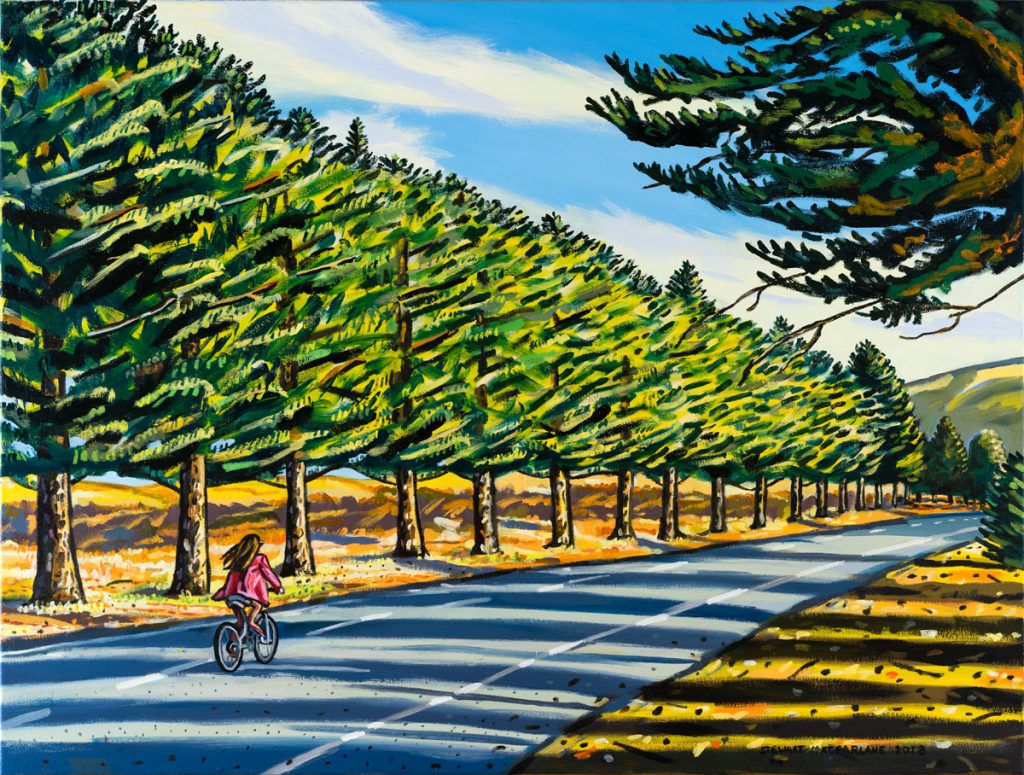 MacFarlane traveled to New York in 1975, aged 21, to study at the School of Visual Arts for 2 years. He remained living and working in New York for several years. New York based artist and teacher, John Button, became MacFarlane’s mentor, post art school. During this time, MacFarlane received residencies and fellowships to the Skowhegan School of Sculpture and Painting in Maine, the Fine Arts Work Center in Provincetown, Massachusetts and the MacDowell Colony, New Hampshire. He exhibited in group shows as well as having three solo exhibitions in New York. Firstly at Razor Gallery, SoHo in 1979, then Belanthi Gallery in 1979 and the Australian Consulate New York in 1983.

MacFarlane worked as a studio assisstant for several New York City based artists from 1977-79, including, Janet Fish, Alex Katz and Chuck Close.

He returned to Australia in 1983, moving to Melbourne the following year for post-graduate studies at the Victorian College of the Arts. In 1985, he taught at The Gippsland Institute of Advanced Education and in 1986 moved to Darlinghurst, Sydney to paint. Later that year, he was artist-in-residence in the Besozzo Studio, Italy.

In 1987, MacFarlane lived and painted in Mornington, Victoria for several months before receiving an initial residency with the Roswell Artist-in-residence program, New Mexico, for a year.

Over the next 8 years he moved between Melbourne, Sydney and Roswell, producing one or more solo exhibitions each year. In 1994 he received a residency at The Bemis Center, Omaha, Nebraska, then traveled to Mexico to paint for 3 months.

Queensland became home on returning in 1995, where he remained to work for the next seven years, basing himself in Maryborough firstly, then New Farm and the Sunshine Coast.

In 1996 the monograph, Stewart MacFarlane Riddles of Life by Veronique Helmridge-Marsillian, was published by Craftsman House. MacFarlane is in the majority of State Gallery collections as well as the Australian National Gallery.

He has held over 50 solo exhibitions of his work in Australia, Asia, U.S.A. and Germany.

A major monograph was published in July 2012. In 2016 he married Robyn-Ann Potanin.