Peter has often talked about his interest in the simple notion of ‘making’ and cites the example of the sheaf of wheat. More than a bucolic rural symbol, by its being bound and shaped it becomes the symbol of man, the maker, attempting to transform nature into something of his own devising. Cole sees the knot as possibly the first, primitive man-made shaping device and points out that in Japanese, to tie and to bind mean the same as to make space. This notion, together with a philosophical sense of place, is two of the strongest underlying concepts in Cole’s work to date. 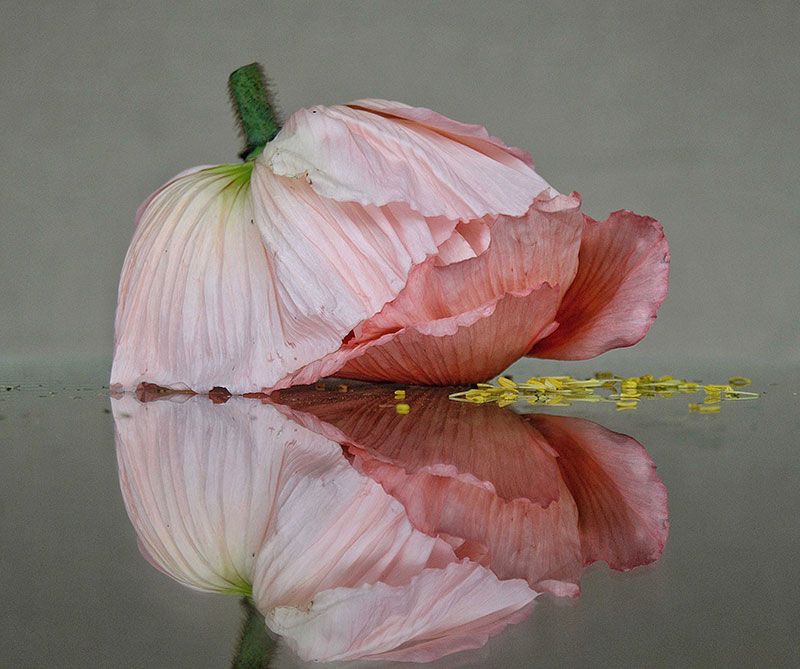 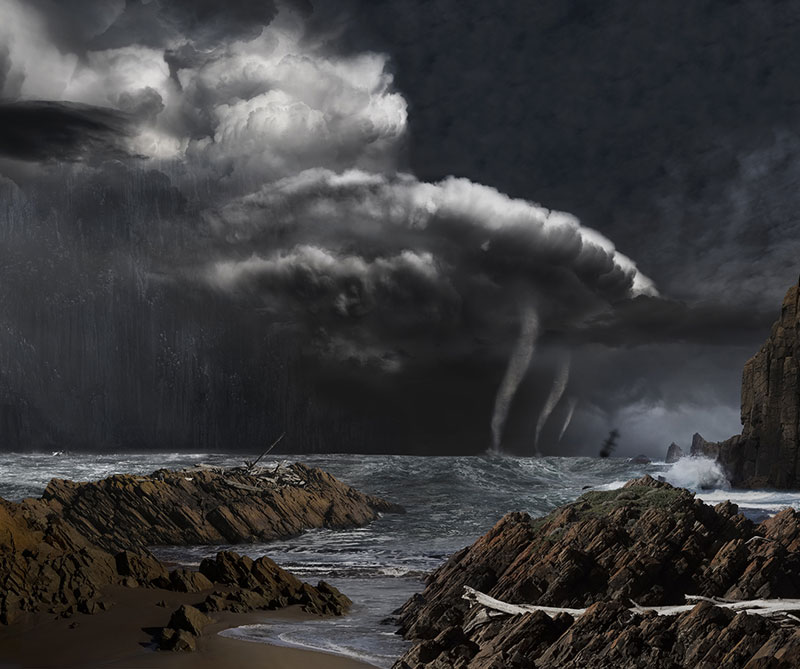 A MESSAGE FROM FLETCHER

At Fletcher Arts we are committed to support the livelihood of artists because we believe art matters.

Gallery Viewing is by appointment only.